Red Hat bought Ansible back in Oct 2015 to augment its ‘IT automation’ tooling, particularly with regards to pumping its DevOps capabilities… and as a welcome adjunct to its existing base of hybrid management portfolio tools.

All that automation effort is what vendors in this space like to call tooling to enable ‘frictionless IT’ i.e. a place where data processing and storage workloads still run in a fluid form even when they are not on premises and so therefore typically deployed in cloud computing instances.

Frictionless AuTomated DevOps — that must be FATDOps, right?

So what has Red Hat been doing with Ansible since the point of acquisition?

The firm has this week announced the general availability of Ansible 2.1 — inside we can find support for network automation, which is intended to help further extend Ansible as a common language in enterprise IT environments.

Ansible is supposed to remove barriers between IT teams by automating routine activities such as network configuration, cloud deployments and creation of development environments.

The technology has a modular code base and a community of contributors in GitHub. 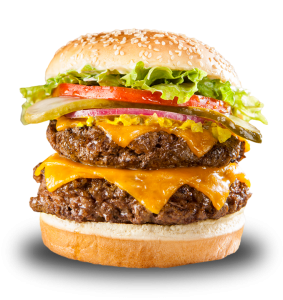 There is also easier management of domain-joined machines with NT LAN Manager (NTLM), enabling more secure authentication of domain users with just a username and password – reducing the need to configure and manage Kerberos on the Ansible control machine.

Tim Cramer, head of Ansible Engineering, Red Hat has said, “We are pleased to deliver Ansible 2.1, which continues to build on the great things we did with our community in the recent 2.0 release. By extending Ansible’s capabilities into Microsoft Windows and Azure environments and networking, our users can further expand their automation capabilities into their environment, helping to make their operations as hybrid as their IT.”

With Ansible 2.1’s new docker-service module, users can embed Docker Compose into broader Ansible playbooks, to configure the network, operating systems, and deployment infrastructure that lives outside of a container environment.