The rise of social enterprise tools intended to facilitate workplace collaboration have naturally impacted the software application development function in terms of user interconnectivity and integration.

Specifically here we see the popularised term “DevOps” coming to the fore. Used to express the orchestration of both the ‘developer’ and the ‘operations’ functions responsible for the building and subsequent deployment of software as it is.

The programming landscape is getting faster and the applications themselves are getting more and more complex, so DevOps has some claim in terms of being able to provide an anchoring effect.

So as vendors in this space now gain wider acceptance for their technology proposition it is time to analyse to balance inside the DevOps algorithm. Should DevOps be a 50:40 Dev and Ops split? Or should one outweigh the other?

Kuthiala points out that a single application release leads to several deployments spanning the development, QA, staging and production phases. But in the last mile, production deployments often lag in clearing the final key hurdles because of a disconnect between Dev and Ops teams.

Kuthiala explains the DevOps state of the nation as follows:

“To solve this problem [of this disconnect], DevOps has become an increasingly popular technique for shepherding software from the design phase through development and testing all the way into production.”

“However, the Dev and Ops teams have fundamentally different goals and incentives. Dev is paid to create change and keep the business moving forward whereas Ops is paid to keep the lights on.”

“As most downtime happens due to change, change is feared and resisted by Ops. Many organisations are co-locating Dev and Ops teams to address the gap. However, this isn’t enough. The cultural and technology divide between these two teams still prevent them from producing change from a customer and market centric approach. Organisations must take a Dev-centric approach to address this gulf.”

So DevOps round one goes to the development team according to Electric Cloud… let the debate continue. 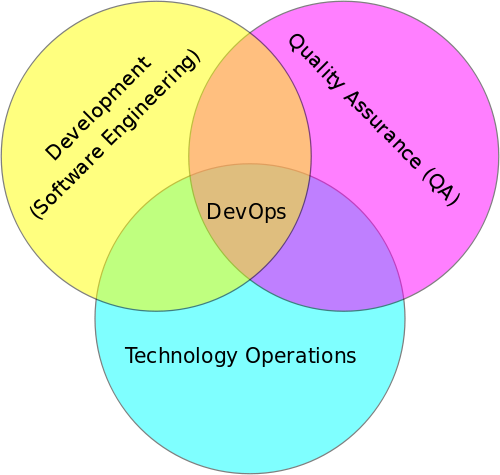