Open source software penetration is making great headway in governmental circles both here in the United Kingdom and throughout the rest of Europe… and the world.

So much is this the case in some territories that official acts are being passed. This month sees the Bulgarian Parliament pass amendments to its Electronic Governance Act stating that all software should be developed in a public repository under an open source license.

Article 58a of the Act states the following:

The fabulously named Bulgarian deputy prime minister’s advisor Bozhidar Bozhanov has said that whatever custom software the government procures will be visible and accessible to everyone.

In response to the above news, Rami Sass, CEO and co-founder of  real-time open source analysis company WhiteSource has said that government software is funded by the public, belongs to the public and should be open for their use.

“The main excuse government agencies give for not open sourcing their code, is the security of their software. But software security cannot be dependent on being secretive, it should be based on being secure. Even if specific parts of software code are  deemed confidential (such as for national security reasons) it is always just a part of the code and not the entire software,” said Sass.

WhiteSource’s Sass concludes by saying that government software tends to be at the cutting edge due to the vast databases and the sensitive data it processes.

“This is a further reason to open it for the public good. Even more so, knowing that the software code is going to be open and subject to public scrutiny and checks, will drive developers to create the best, most secure code they possibly can, driving up standards in the industry,” he added. 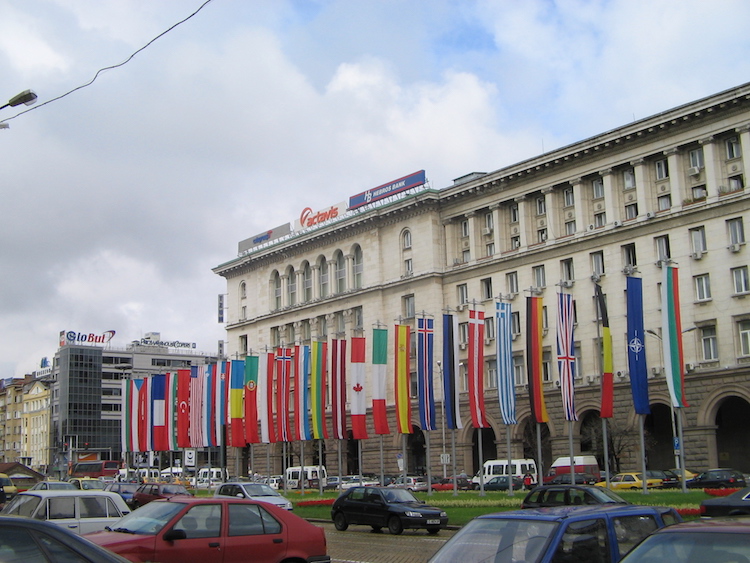