A British originated open source project is aiming to bring in technology expertise and design from anyone who wants to get involved and buck the previously “secretive world of Formula 1” that exists today.

The Perrinn team http://perrinn.com/us has its eyes on Le Mans in 2015 and is now working to develop, build and run a sports car.

Participants can get involved with everything from CAD models to livery-design and even financial budgets.

The project aims to host so much data about the car and the project itself that it will ultimately be possible to 3D print a model of the car itself.

The design phase has taken 3 years and is complete. The vision and objectives have not changed since the beginning of the project. 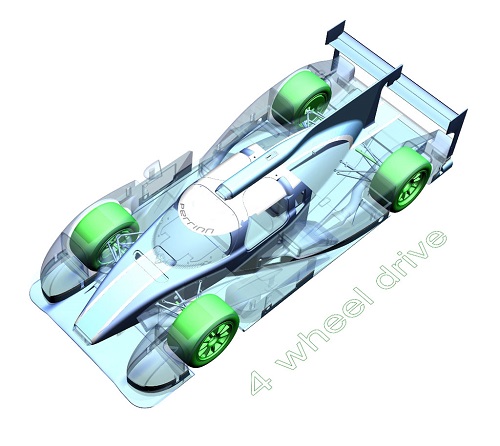