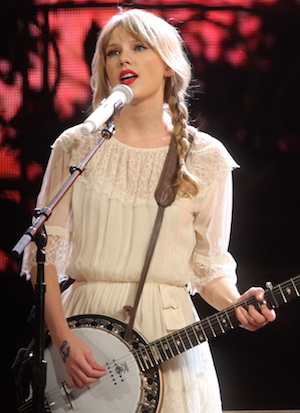 As a language, Apple intended to create a route to easier coding (obviously) and wanted to span software application development across both iOS or OS X.

The language will be open and available on Swift.org and GitHub.

What this really means is developers outside of the Apple ‘circle of trust’ will now be able to contribute to Swift.

According to Apple, “Designed for Cocoa and Cocoa Touch, Swift combines the performance and efficiency of compiled languages with the simplicity and interactivity of popular scripting languages. By design, Swift helps developers write safer and more reliable code by eliminating entire categories of common programming errors and coexists with Objective-C code, so developers can easily integrate Swift into their existing apps. Xcode® Playgrounds make writing Swift code incredibly interactive by instantly displaying the output of Swift code.”

Swift is developed in the open at Swift.org, with source code, a bug tracker, mailing lists and regular development builds available for everyone.

With the launch of the open source Swift project, Apple is also releasing a port that works with the Linux operating system.

Programmers can build it from the Swift sources or download pre-built binaries for Ubuntu. 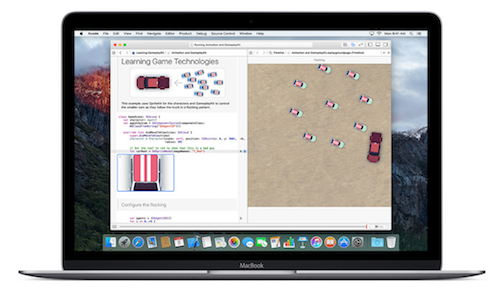