There’s nothing worse than yet another contrived technology survey is there? But how about a “scan and license compliance assessment”, is that fresh enough for you?

OpenLogic has used its position as a scanning and governance provider to release the results of a scan and license compliance assessment of 635 leading mobile applications.

The company says that 71% of Android, iPhone and iPad apps were found to contain open source code that failed to comply with basic open source license requirements.

For the 66 applications scanned that contained Apache or GPL/LPGL licenses, 71% failed to comply with four key obligations including the GPL/LGPL license requirements to provide developers with source code or openly offer an opportunity to get the source code when needed. For Apache licensed software, equally poor infringements were listed including a failure to provide a copy of the license and provide notices and attributions for the software. 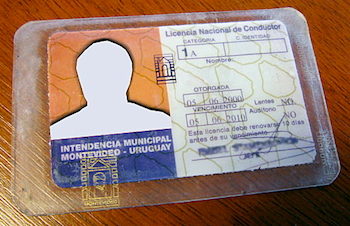 “Many mobile and tablet developers may not have a complete picture of the open source they are using and the requirements of the open source licenses. This has real-world implications. For example, the Free Software Foundation has stated that GPL and iTunes license are not compatible and Apple has already pulled several apps from the store that were determined to be under the GPL,” said Kim Weins, senior vice president of products and marketing at OpenLogic. “Google has also received takedown requests for Android market apps that violated the GPL. App developers need to pay attention to open source license compliance to ensure their apps are not impacted by legal actions.”