The site itself is devoted to information share related to the “tools and services” that Adobe offers in relation to the open technologies being showcased here.

Programmers, web developers, web designer and users of all kinds are encouraged to get involved with project contributions. For example, the Apache Cordova platform is presented here in its core form for building native mobile applications using HTML, CSS and JavaScript.

NB: Adobe PhoneGap is a distribution of Apache Cordova.

NOTE: WebKit is an open source web browser engine. WebKit is also the name of the Mac OS X system framework version of the engine that’s used by Safari, Dashboard, Mail, and many other OS X applications.

According to Adobe, the company’s Web Platform team is actively contributing to WebKit by focusing on new features related to CSS layout (like CSS Regions and CSS Exclusions), visual effects (like CSS Shaders), and SVG. “We also want to make a WebKit developer’s life easier by making improvements to WebKit release engineering, performance testing and automated testing.” 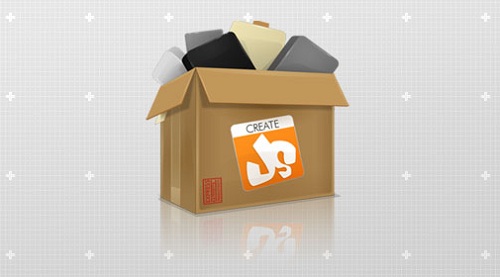