As the countries of the world referred to as BRIC nations (Brazil, Russia, India and China) celebrate ten years of the term BRIC being coined, today, Sudhir Chaturvedi, SVP of Europe for Indian IT services firm Infosys, tells us of the challenges these countries face if they are to reach their potential.

What is the next step for the new BRIC superpowers? 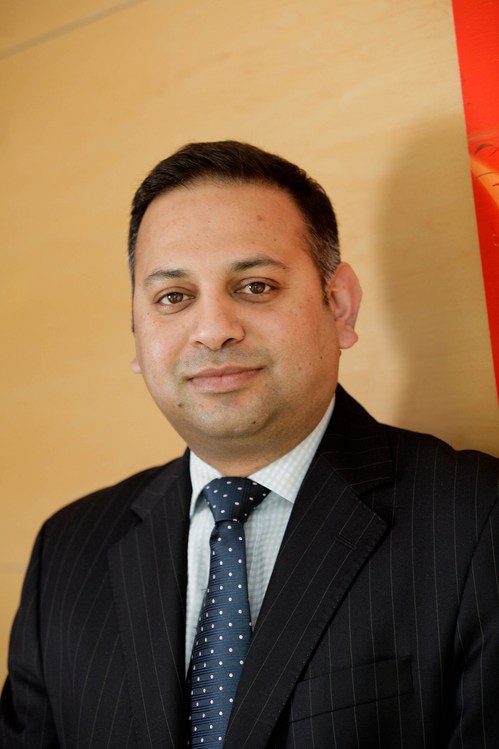 “Over this past decade, BRIC countries have taken a giant leap forward to become dominant players within the global economy – now contributing more than a third of the global GDP growth.

In recent years China and India have led the way in becoming the new hubs for growth, technological innovation and talent. Producing close to 700,000 engineers every year, this talent pool has helped to fuel the growth of industries across sectors in both countries. Additionally, the ability of BRIC countries to challenge Western domination as the global innovation and R&D hub, has meant they have shown tremendous resilience during the financial crisis. Brazil did not go through a recession, Russia experienced short-term impacts, while India and China continued to grow.

However, to realise their full potential, the BRICs still have to overcome a few key challenges. Firstly, the political, business and bureaucratic systems in these countries need to be improved to increase their global competitiveness. But more importantly, certain societal contradictions need to be addressed.

For instance, India has enjoyed growth rates of 8%-8.5% in recent years, yet over 300 million people still live below the poverty line. Although it produces over three million graduates every year, it is home to 35% of the world’s illiterate population. Technological advances which have the ability to transform societies, have also had limited impact for the general population in the country. Even with 600 million mobile phone subscribers, 100 million internet users and 12.5 million broadband users, this level of technology penetration only India ranks 50th in financial inclusion globally.

These contradictions are not limited to India alone. Introspection into the finer aspects of growth in the other BRIC countries shows similar results. Economic disparities and the increasing gap between the haves and the have-not’s clearly indicate that inclusive growth is an area of concern. BRIC countries should focus on inclusive growth to ensure the benefits of growth will truly trickle down to the poorest of the poor. Consequences of economic disparity will always catch up with the larger society through economic turmoil and social unrest, as witnessed recently in several developed countries. Inclusive growth is not just a moral obligation but an economic and social imperative – for the BRIC countries and others across the world.”