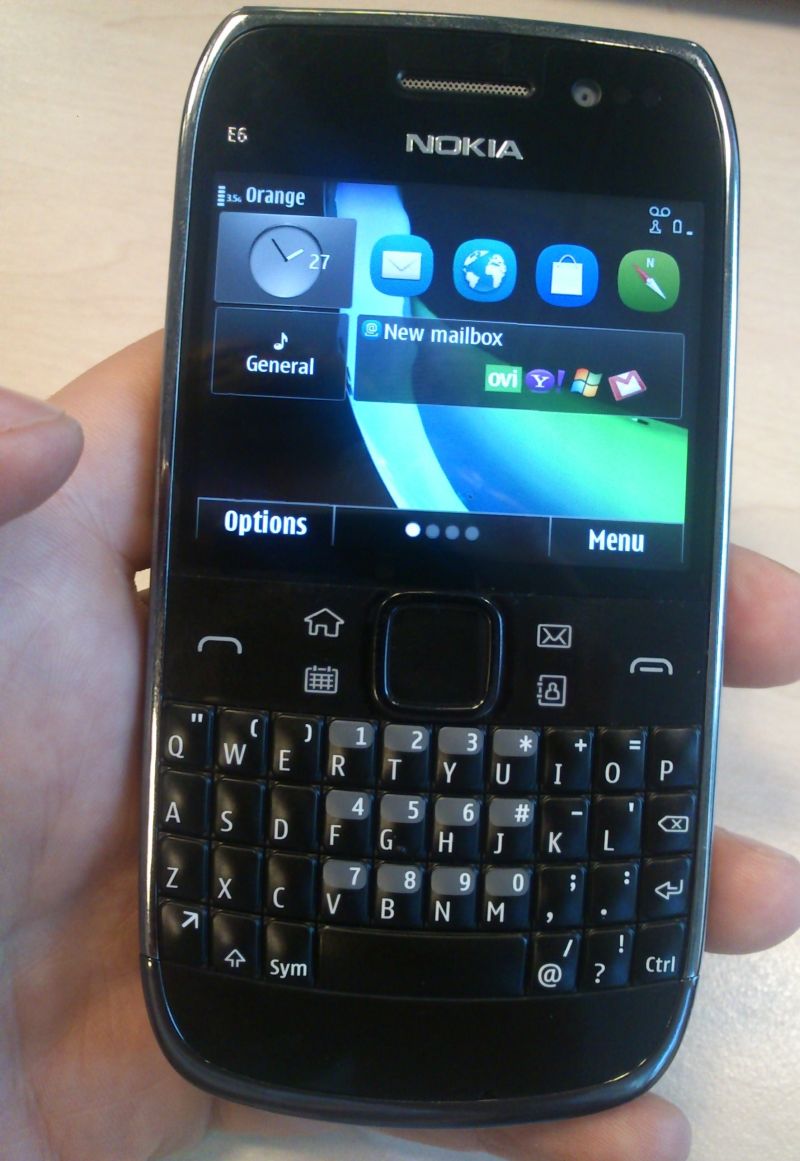 Bad
Good
It seems Nokia is still stuck in the past, refusing to innovate, because none of this is new. It isn’t even that cool kind of retro that the kids nowadays go on about.
Once you turn the device on and see it running Symbian, not only will you let out a huge sigh, you’ll also start to feel sorry for the impressive camera and video capabilities, which will end up never being fully appreciated.
These kind of bad decision by Nokia are why I agree with Faisal, in that, unless something drastic is done (because just moving to Windows Phone 7 OS won’t be enough to save them), Nokia may not exist in 10 years time.
In summary, it just feels like a business phone, which, against it’s will, has had a touchscreen shoved inside, that offers excellent call quality for long periods of time without charge.
SearchCIO
SearchSecurity
SearchNetworking
SearchDataCenter
SearchDataManagement
Close