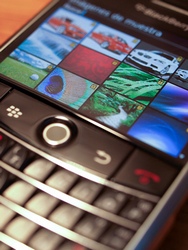 The company that had the business market sewn up made mistakes in the consumer market. Normally that wouldn’t be such a big deal but they’ve taken their time moving with the times while Apple and Google have marched ahead looking for world dominance.

Meanwhile their share of the business market has started to fall as lines between business and pleasure blur.

Today there is still a place for Blackberry as kids BBM each other and adults have their Blackberry as a ‘second phone for work’, if Blackberry don’t move with the times (and quickly) they’re in danger of being left behind in both the business and consumer markets.

The latest range of Blackberry smartphones are good but not great. The OS is finally something RIM can be proud of but they’ve definitely taken too long to get it out the door while Apple and Android have started to dominate.

2. Ignoring the business market to focus on consumers

This has cost them big time. Not so long ago it was unheard of to use a work phone that wasn’t a Blackberry, now companies have started to look at iPhones for their staff.

Blackberry still dominates entirely but they haven’t made many advancements in this field to really shut the door on their rivals.

While they couldn’t stop consumers demanding iPhones for work, they could’ve added more reasons for businesses to fight back. 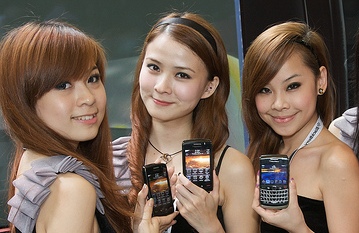 As a tablet, I genuinely think it’s really good. But as a RIM product it doesn’t know what it wants to be and ends up nothing at all.

While you can get around both of these issues, it’s still a big mistake to miss them out.

Have you seen the apps in the Blackberry market? No? Well you’re not missing much.

There’s a handful of really good apps and that’s about it.

As we know, apps are the basis of the iPhone’s success and it’s what users want from a smartphone.

RIM have made various attempts to try getting developers to fill the market but it’s been no use.

The business market. Short and simple.

RIM’s devices still lead the way and are still the safest and most secure devices available to companies to push out.

Couple that with their smartphone and tablet developments and you’ll hope that they can keep their majority share in this market.

If RIM continues to focus their efforts on the consumer market then they could find themselves in big trouble.

It remains to be seen if they can match Apple and Google in this market but it could lead to their downfall. 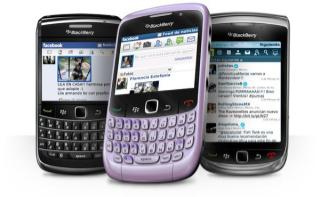 Not exactly reinvention, more a going back to what you know. If Blackberry continues to struggle with the consumer market then they’ll go back to business. Literally.