The Nintendo DSi is launched in April and the buzz hasn’t quite hit fever pitch yet. 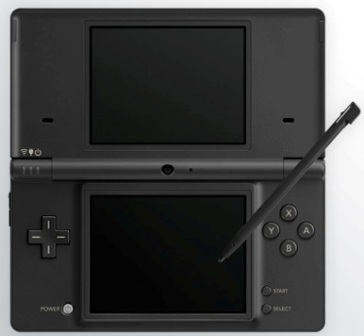 I own a DS lite and wondered who Nintendo are targetting the DSi at.

The new features include:

Let’s break the new features down:

So who and why would you buy the DSi? Well, if you don’t own a DS then the DSi is a good place to start. Also if you own the monstrous original DS then it’s probably time to upgrade.

Otherwise, if you’re like me and you have a DS lite and a good phone, I’m not sure it’s worth the trouble. Don’t get me wrong, it’s a brilliant device that every gamer should have but I can’t help feel the DSi isn’t a huge improvement on the DS lite.

So who are Nintendo targetting with the DSi? Well according to Nintendo’s president, Satoru Iwata, “We want to change the DS from something that’s in every household to something that’s for every person”.

Sadly I think that by targetting everyone they may end up with no-one.