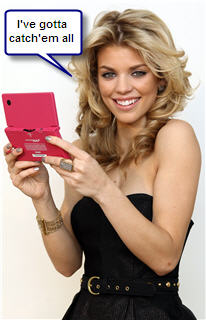 I’m looking quite smug at the moment. I told everyone to expect a Nintendo 3DS and… just a week later Nintendo confirmed it will be released in June!

The new Nintendo 3DS will offer 3D gaming without the need for glasses. As Borat would say “Wa wa wee waaa!”.

How will it work?

Supposedly it will use the camera on the front to track the viewer eyes. By doing so it will change the perspective in the game to make it look as if the image is looking into a far deeper three dimensional image. 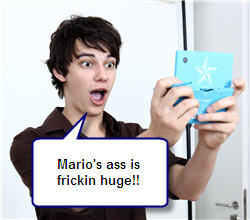