Lara Croft, heroine of the Crystal Dynamics Tomb Raider games, has bust her way into the new Guinness World Record 2010 Gamers’ Edition. She will be running away with six records when the book is released today. 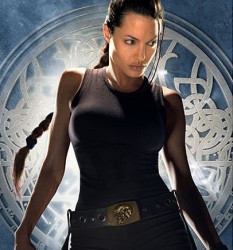 Some of the details of the records may be open to dispute but the decision of Guinness Gaming Editor Gaz Deaves is final. He said, “Lara Croft epitomizes all that’s great about video gaming and we’re delighted to acknowledge her success by awarding her with six  official record entries including making her the most-famous and most-successful female video game character in the world.”