The recession has taken many giant companies and still seems to have an insatiable appetite for those that have chinks in their armour.

Looking back over the last ten or twenty years, there have been some companies that have either died or reinvented themselves such as Sega.

Sega controlled half of the console gaming market but a couple of bad decisions (namely the Saturn and Dreamcast) turned the once famed console manufacturer into a producer of games for other companies, even their biggest rivals.

Another fall from grace is Amstrad. The former technology giant was struggling for a while as technological advancements left them without a clue but the final nail in the coffin came in the shape of the Amstrad emailer phone which was costly and behind the times before it was released.

This series looks at the companies that are struggling, may reinvent or even fold having made these mistakes. 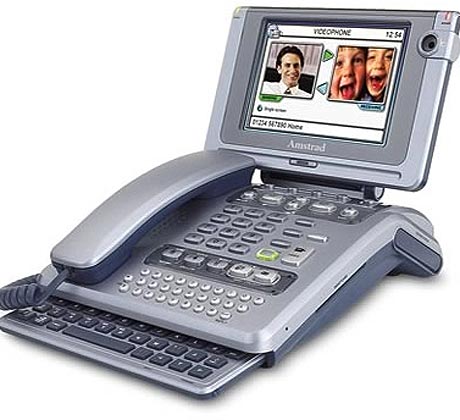