The much anticipated Nintendo GDC keynote yesterday mainly revolved around the Wii’s 4.0 menu update that is available today. 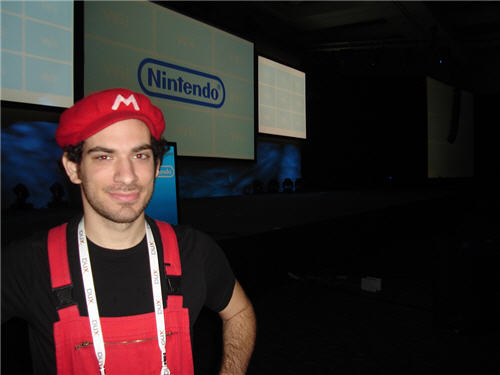