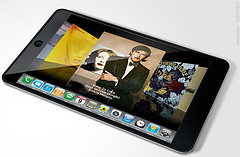 It’s insane that there has been so much coverage of a product that doesn’t exist but that’s mainly due to the fact that no-one wants to be left behind and Apple absolutely love the rumour mill.

How does it work? Well it’s mainly all those Apple-maniacs who are so desperate for any Apple product. The market (and site traffic) dictates, there is a frantic need and so journalism tries to feed.

For Apple, the marketing machine is great news. Late December saw Apple’s stock value surge because of teh rumours and continue to do so well into January.

By the time they release it, supposedly at the Apple event on the 26th of January, their stock value will be through the roof! 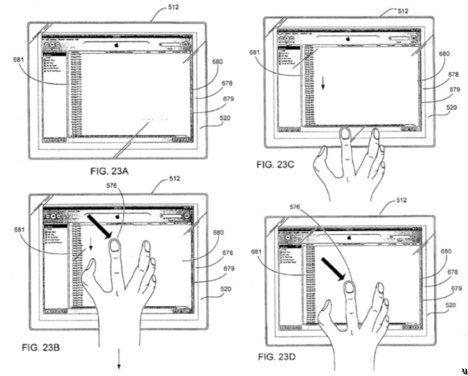 So, back to the gadget in question, it looks like the fabled Apple netbook is going to be called the iSlate.

Apple own the rights to various website addresses using that name and they hold the registration.

Most people were well aware of what the iPhone was going to be called long before it was released and it seems it’s the same case for the tablet.

It’s an unfortunate name for Sawf Londoners and I hope we don’t see it on Eastenders any time soon. Let’s see what happen on the 26th. 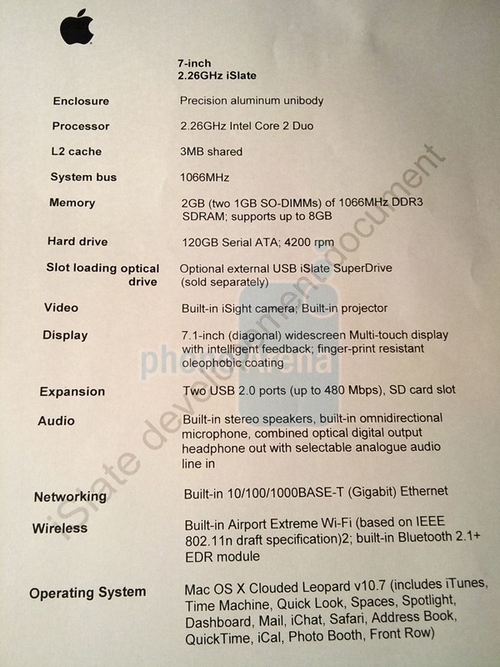