Nokia have fought back in the smartphone war. They first fought back by releasing Windows Phone 7 handsets and now they have another trick up their sleeve. Literally in some cases.

A patent has been issued by the Finnish giants for magnetic/metallic materials that attach to skin to vibrate when your phone rings. ‘Connecting People’.

I sincerely hope this man never buys a Nokia. 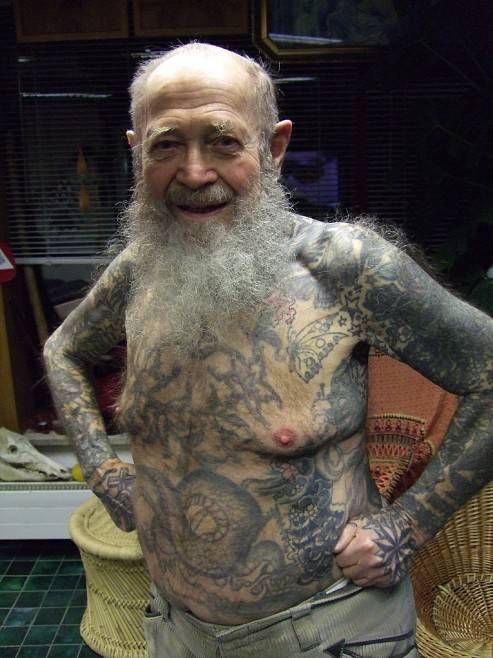 But that’s not the only disturbing thought that enters my mind. Some individuals have tattoos in places that, while it might be good in some instances, you wouldn’t want to vibrate say when you’re in a meeting or the cinema.

Then again, I guess it depends on what cinema you go to.