In a bizarre move the Chinese authorities are censoring television programmes about time travel.

It seems the Chinese government doesn’t like the way history is often depicted in these shows.

The government clearly wants the creators of these shows to work for the government. The ministry of truth is desperate for people with the creativity required to change history.

For example how do you explain the disappearance of artist Ai Weiwei?

Perhaps the descendents of sunflowers travelled millions of years back in time to kidnap the creator of their equivalent of the Dead Sea Scrolls. He might find Van Gough under similar duress.

And what about Monkey Magic? Arguably the best Chinese export ever. 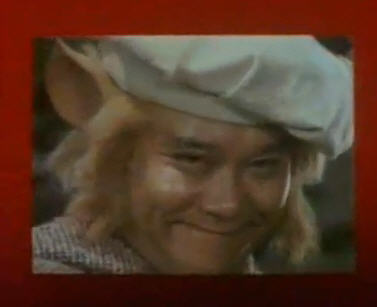 A Chinese government official is reported by the guardian as saying: “Many stories are totally made up and are made to strain for an effect of novelty. The producers and writers are treating serious history in a frivolous way, which should by no means be encouraged any longer.”

So thankfully Monkey Magic should be safe.