In an age when the printed paper version ‘Yellow Pages’ is (arguably) most usefully put straight into the pulping recycling bin, the development of online local business locators has obviously proliferated.

Borrowing nothing more than a Y from the old school, Yelp has established a business in this space and popularised itself through the use of crowd-sourced reviews in this the social era.

The firm has now launched a developer program to attempt to push local data and content into mobile apps, platforms, products and services.

Yelp Fusion promises access to content and search tools for developers, plus a new initiative to integrate the Yelp Fusion API into developer curriculums and education.

“Yelp now gives developers more photos at a much higher quality as well as more review content and the ability to easily feature restaurants that offer food ordering for pickup and delivery. Helpful attributes like hours of operation and pricing are now also available in the Yelp Fusion API for the first time,” said Chad Richard, SVP business & corporate development at Yelp.

Since launching Yelp’s first public API in 2007, the firm confirms that ‘tens of thousands’ of developers have built Yelp data and search into their applications.

“Yelp’s business data provides unique, local insights at a global scale,” said Tommy Gamba, senior director of partnerships at Graphiq. “We’ve leveraged Yelp’s structured data to scalably produce engaging visualizations and automated content for every neighborhood, city, state, and country in the world using our platform’s AI and semantic capabilities. That’s an incredible value proposition, and the main driver for partnering with Yelp in our pursuit to build the world’s deepest knowledge graph.”

In addition to technical improvements in Yelp’s API, the new Yelp Fusion developer program also focuses on greater support to developers both in the implementation phase and through education. 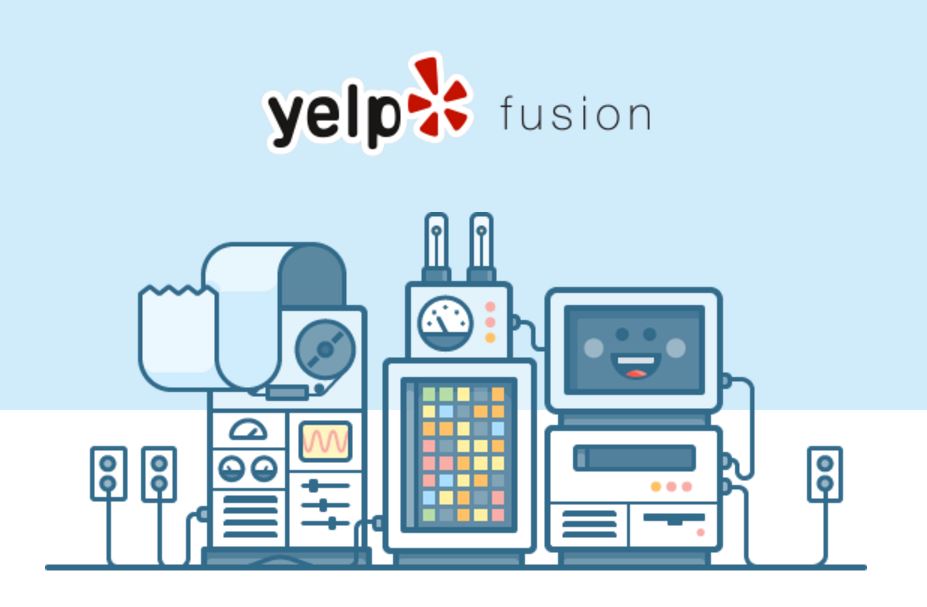