If you ask a software programmer what language they write in – the answer is sometimes simple and you may get a one word reply i.e. Java, Python, PHP, Visual Basic, C# or C++ etc.

More often I find that programmers define themselves as “all of the above” and more. Essentially they have become multilingual polyglots i.e. individuals capable of speaking or writing more than one language.

One developer made the following specific comments when questioned on this subject.

“As long as you understand logic, then the language is really just the syntax.” 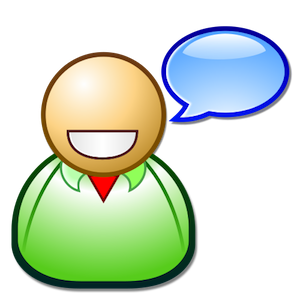 This combination is referred to as “polyglot and poly-paradigm programming” or PPPP for short.

This set of realities is now shaping the way programmers now serve the application consumption hungry public at all levels. There are innumerable “write once, run anywhere” programming platforms, but the truth is that the proliferation of form factors and devices is only helping to further fuel the diversity which currently exists.

The polyglot programmer term was allegedly coined by ThoughtWorks architect Neal Ford in a blog written way back in the mists of time on December 5 2006.

ThoughtWorks’ Ford writes, “We are entering a new era of software development. For most of our (short) history, we’ve primarily written code in a single language. Of course, there are exceptions: most applications now are written with both a general-purpose language and SQL. Now, increasingly, we’re expanding our horizons.”

Now if only the business community was as multi-lingual right?