Yeah so a product update — so what? The firm claims that the ‘first’ here is that DHC supports a ‘scenarios-centric’ view of what is happening.

What is scenario centric development?

In software application development and programming, the notion of scenario-centric testing (of application programming interfaces (APIs) or indeed wider application component parts) is a process where multiple tests can be saved and connected together — in a world where componentised, containerised, composable applications are being engineered together in increased de-coupled and then re-coupled architectures, scenario-centric testing can (arguably) provide a more contextualised and holistic approach to final software product delivery.

As mobile, microservices and IoT trends push DevOps teams to publish more APIs to the cloud in less time, organisations have faced problems with scalable API testing — scenario-centric testing has come about in response to these trends.

“Our new version of Restlet DHC meets the needs of DevOps team that want to thoroughly test their APIs throughout the development, test, and deploy cycle,” said Jerome Louvel, founder and chief geek of Restlet. “Restlet is bridging the gap between API and DevOps communities, helping to drive API standards and working with popular DevOps technologies like Maven and Jenkins. We’re building even more integration with DevOps technologies and welcome open cooperation.”

DHC is part of the Restlet Platform for APIs, which is used by more than 2 million developers. It works with any web API, including third-party APIs.

“Real-life simulation of mobile or web front-end behaviour using conditional logic to branch or retry calls. Variables can be passed from one response to the next request to simulate the behaviour of people interacting with your application,” said the firm, in a press statement. 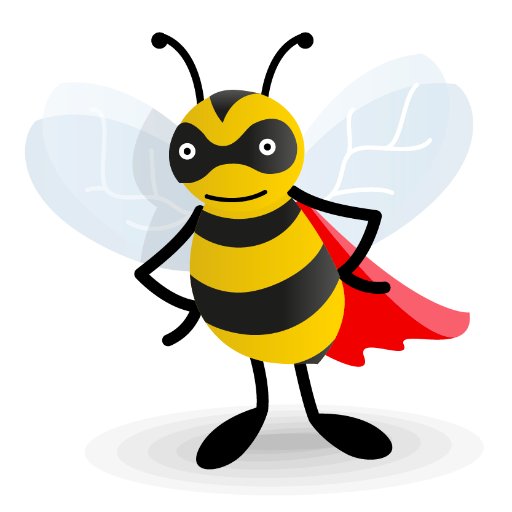 Restlet provides tools for developers (and non-developers, too) to design, create, run and manage APIs that provide access to any data or application.