NOTE: Python runs on Windows, Linux/Unix, Mac OS X, and has been ported to the Java and .NET virtual machines. Python is free to use, even for commercial products, because of its OSI-approved open source license. 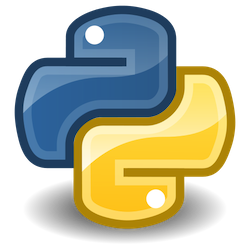 The firm will be tasked with extending and improving the Python language’s data processing and visualisation power for big data analytics.

“If [developers] can learn an easy language, they won’t have to rely on an external software development group to complete their analysis,” said Continuum Analytics president Peter Wang.

Wang insists that Python is an easy language to learn for non-programmers and says that this is an important consideration here, because “most big data analysis” will typically be carried out by non-programmers.

This project forms an element of DARPA’s wider XData research programme, an initiative designed to provide the American government agencies (and the U.S. Defense Department in particular) with new tools to work with and manage “huge quantities of sensor data” and other forms of big data.