So I was at an IT show recently — no need to mention who it was or which vendor I was speaking to as it’s “symposium season” and invites to conference centres are abundant just now — but a communications person from a country famous for sausages, beer and oompah bands suggested the following statement…

“Well, of course, ON DEMAND does not really translate.”

What she meant was that there is no German term for on demand, which I can well understand. It is, after all, a very Americanised IT term that we might imagine being used “intact” in the original English, once in use by a German speaker.

Unsurprisingly, I used this experience to spend a happy 15 minutes on Yahoo! Babel Fish seeing what comes up when you try and translate ON DEMAND into various languages. 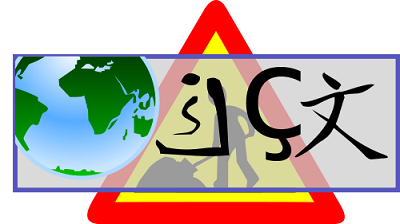 German – Bedarfs (I have no idea)

Italian – a richiesta (seems to make sense, sounds like “request”)

Enough already right? I’m sure most of the above don’t translate properly. But it’s fun to investigate. The subject of IT-related English words pervading into other languages as a whole is another subject (I hope) for another day.