A keynote starting at 5:30 pm, are these people insane? No it turns out they’re not and Nutanix isn’t – this is the way of things these days and you can do a whole afternoon’s sessions beforehand as well.

Enterprise cloud company Nutanix staged the USA leg of its .NEXT exhibition and conference this June in the Washington DC area. Company CEO Dheeraj Pandey kicked off proceedings on day #1 with an evening keynote.

As already detailed on CWDN, Nutanix has made much of its new relationship with Google.

Joint Nutanix Google customers will be able to deploy and manage both cloud-based and traditional enterprise applications as a unified public cloud service, while blending the Nutanix environment with Google Cloud Platform (GCP).

Pandey suggested that in the next three to five years there will emerge this idea of a ‘leveraged cloud’ where Managed Service Providers (MSPs) don’t need to own their own datacentres, but they start to really work with cloud services in a different way.

Chief product and development officer Sunil Potti spoke at the day #2 keynote session to explain where he sees the era of cloud now going.

“The era of cloud is being dispersed into what we call multi-clouds,” said Potti.

Looking at where Nutanix wants us to consider the Nutanix Enterprise Cloud OS, the firm wants all public, private and hybrid clouds to look like one single fabric. Make no mistake, Nutanix wants to be THE cloud platform, the Windows, the Android, the one single OS that can provide a truly homogenised operations fabric.

“Nutanix as a compay was always about software even though we packaged it as turnkey appliances initially. We are now going to fuse the way we deliver cloud native apps in the Google cloud,” said Potti.

As the uniform fabric (for the cloud) from Nutanix now builds out, it will always be a software-first consumption model over a variety of delivery vehicles.

If you think about the way traditional hypervisors were built, they were built with a knowledge of the storage and network latencies that existed at the time. These computing standards have now moved on and Nutanix is saying that it has also moved its cloud developer-friendly computing fabric forward inline with the wider level of industry improvements.

“The key thing [with cloud] is that it all comes down to optionality,” said Potti. “This means having the option to run any hypervisor, any cloud consumption model and any conputing architecture on any appliance… and Nutanix has very much moved forward to embrace this idea of optionality.”

With all these optional option-alities, are we finally on the edge of one cloud to rule them all? Whether Nutanix is on the verge of this or not, a little extra appreciation for multi-cloud diversity and operating system unification must surely be a positive. 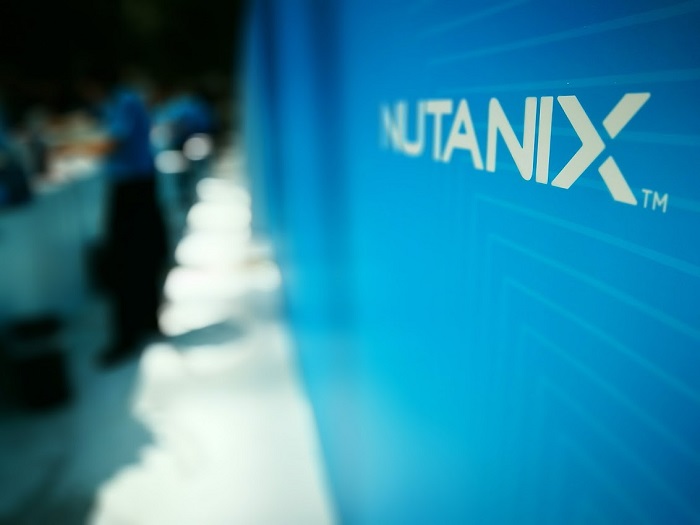