In a world where we need software to ‘just work’ and developers know that the average user attention span is just one or two seconds, it’s always pleasing to find a product with the Ronseal factor. NordVPN does exactly what it says on the virtual tin and just works.

For those ‘road warrior’ types about to embark upon the ‘fall’ tech conference season, this could be the answer to making sure you can still access EastEnders while you are in a Vegas hotel room.

As we know, BBC iPlayer is entirely free for those based in the UK. However, as soon as you go abroad, your iPlayer becomes geo-blocked ­ so you won’t be able to catch up with your popular shows nor simply take advantage of your BBC account by watching a movie that you like.

The solution for free and borderless streaming is a VPN (Virtual Private Network) that allows you to connect to the Internet by circumventing geographical restrictions.

As NordVPN explains, a VPN service links user’s computer to a server in a country of their choice via encrypted tunnel ­ so a person can appear to be in the UK, while they actually are in another country, and vice versa, simply by choosing a different VPN server location.

A VPN service like NordVPN would hide your real IP address, and substitute it with the UK IP address by connecting to a server in the UK. So when the streaming site looks at your IP, it will see the IP of the UK VPN server.

According to NordVPN, “If your VPN connection drops out, our kill switch technology instantly shuts down any site or software you specify in advance. No worries about accidental exposure of sensitive data.”

The firm says it is on the only secure VPN provider that accepts Bitcoin, the world’s most popular cryptocurrency.

How VPNs have changed

So yes of course there are other VPNs around and this kind of technology has been available for a while, but what the user interface focused (presentation layer) software application developer/designers at NordVPN have done is package the technology in a) a pleasing format and b) a format that is simple to use and c) easy to install.

The issue with many other VPN service providers is, arguably, that the log in pages and server choice options look long, complex and confused. We installed NordVPN and got connected inside three minutes.

The NordVPN network of 965 worldwide server locations is located in 51 different countries. “We cover every continent except Antarctica. But only because penguins just don’t get the Internet,” says the firm. 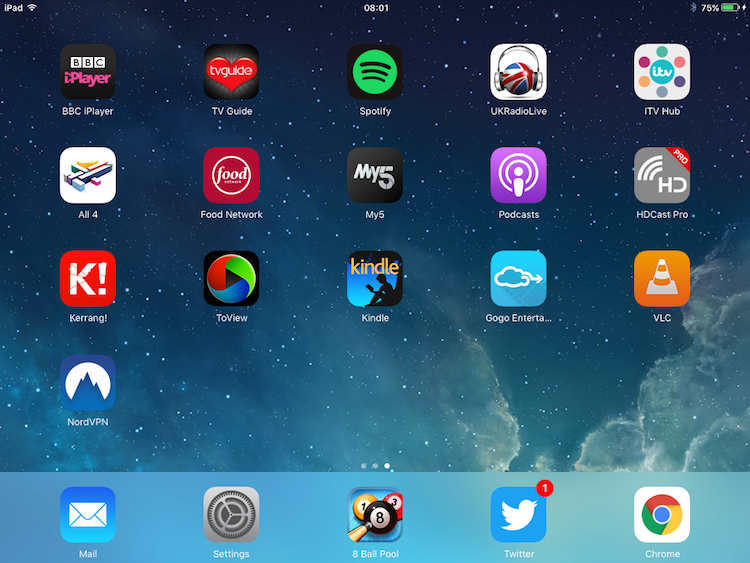