After all the fuss, after all the efforts to push forward the ethos of mobile-first, after all the “I am a developer, therefore I am a mobile developer” mantras that we have laid down… magical quadrilateral analyst firm Gartner has said that mobile application development is not quite what it should be.

The average proportion of the overall application development budget allocated to mobile is only 10 per cent, a 2 per cent decrease from 2015.

Although forty-two per cent of organisations expect to increase spending on mobile app development by an average of 31 per cent in 2016, things have been more sluggish than expected.

The survey was conducted in September 2015 across the United States, EMEA, Latin America and Asia/Pacific and focused on understanding organisations’ activities in mobile app development, covering both business-to-employee and business-to-consumer apps.

“Demand for mobile apps in the enterprise is growing, but the urgency to scale up mobile app development doesn’t yet appear to be a priority for most organisations,” said Adrian Leow, principal research analyst at Gartner. “This must change, particularly given employees often have the autonomy to choose the devices, apps and even the processes to complete a task. This places an increasing amount of pressure on IT to develop a larger variety of mobile apps in shorter time frames.”

The survey revealed that the majority of organisations developing mobile apps are focused on custom mobile app development, rather than customising configurable apps or building from off-the-shelf templates.

Gartner has said that given most development teams use custom app development for all of their apps, extending this to mobile is a natural behaviour. 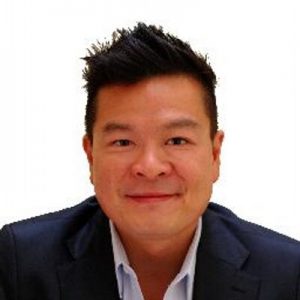 Gartner said the range of mobile apps in use across the enterprise varies among user groups and lines of business in terms of the apps’ adherence to corporate and security policies.

Leow said the solution to this issue of app management fragmentation and rogue apps is to pursue the development of an enterprise app store.