IBM has logically named its latest beast “Sequoia”, the tallest in the forest.

The machine will also have practical software application development implementations.

Partnering with the Lawrence Livermore National Laboratory and IBM, Rogue Wave has worked in parallel to define the debugging interfaces and port the TotalView debugger simultaneously alongside the development of the Blue Gene/Q hardware.

Due to be unveiled later in 2012, Sequoia is expected to deliver 20 petaflops at peak performance levels, double the speed of the fastest system currently on the TOP500 list.

According to Rogue Wave, LLNL plans to use Sequoia’s computational capability to advance the understanding of fundamental physics and engineering questions that arise in the National Nuclear Security Administration’s (NNSA) program to ensure the safety, security, and reliability of the United States’ nuclear deterrent without testing. 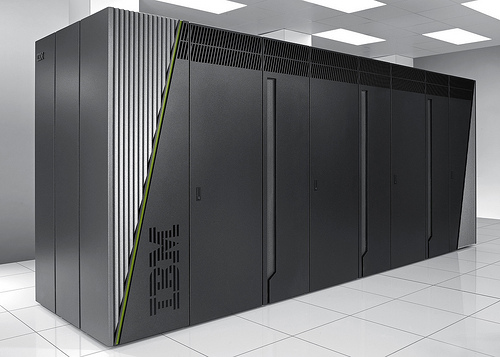