Pusher is a developer tools company that specialises in providing what it calls ‘hosted building blocks’ for programmers.

The company has this month released Pusher Chatkit.

This is a ‘specialised’ Chat API and SDK designed to add cloud-hosted messaging services to mobile and web apps.

Of some interest we can also note that Chatkit is the first product the company is launching (separately from its core product line) since its inception in 2011.

The Pusher Chatkit API and SDK are said to be flexible. Developers can use them to building a game and to add player-to-player chat, or build a collaborative tool for users to communicate.

“We built Chatkit because, even in 2017, building chat from scratch is still not as easy as it should be. We put everything we’ve learned helping GoGuardian, YouNow, Slaask, FreshDesk and more than 7,000 other developers using our existing API to add chat functionalities to their apps,” said Giuliani.

The firm says that Chatkit is built from the ground-up to deliver a developer-first chat experience.

As such then, it has features such as:

You can read more use case technical info here. 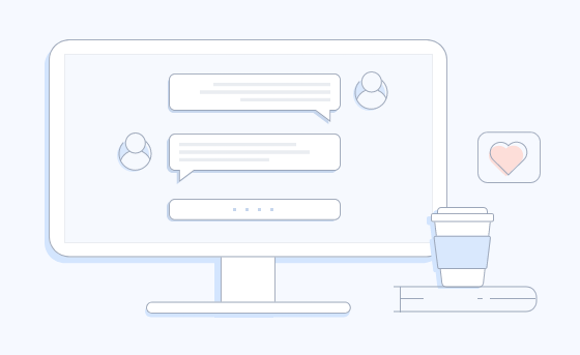