It’s 2017 – and that means we’re now starting to build software application development architectures, algorithms and applications for the cloud computing model of service-based application and data storage/analytics… and we’re starting to do it natively.

In what will now comprise a series of pieces for the Computer Weekly Developer Network, we zone in on commentary relating to the cloud native world and feature a number of guest pieces focused on analysing key issues in this space.

Bow to your sensei

First up we turn to Sumo Logic, a firm known for its cloud-native machine data analytics platform designed for what has been called ‘continuous intelligence’ in the continuous always-on world of cloud.

The company’s ‘State of Modern Applications in the Cloud’ report is based on anonymised data from more than 1,500 customers using Sumo Logic’s own machine data analytics platform.

Key findings of the report

Linux OS is a legitimate option across all cloud platforms.

Containers and functions growth is unprecedented.

Legacy vendors are struggling to find relevance in the modern app world. 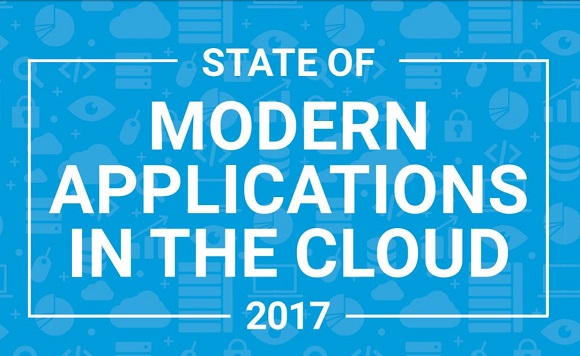