OK so the cloud is a revolution right? This is the most revolutionary computing delivery model to ever hit the planet and some of the most recent developments are truly astounding. Rackspace has launched a UK cloud data centre to address European compliance issues, Salesforce.com is leading a successful charge on the market — and the Amazon Elastic Beanstalk is the most creatively branded piece of technology since the ‘Game and Watch’ edition of Donkey Kong.

Service director at analyst house Quocirca Clive Longbottom points out that cloud computing is not necessarily a “new” technology per se. Essentially it is an evolution of the old application service provider (ASP) model, but this time with standardisation and an improved business model — and this is what has made it work so well this time.

“Applications towards the end of the 1990s were still pretty proprietary, which had driven the rise of enterprise application integration (EAI), and this made the provision of services from within a hosted environment very much a one-to-one affair – just a hosted application, rather than a hosted service,” says Longbottom.

So what has changed?

“Open source means that many cloud solutions aren’t hobbled by licensing issues, and even commercial vendors are moving towards true service provider licenses, where the service provider owns the licenses and can decide how to charge these on. The majority have moved to either a straightforward subscription model, or plumped for a transaction-based one,” added Longbottom. 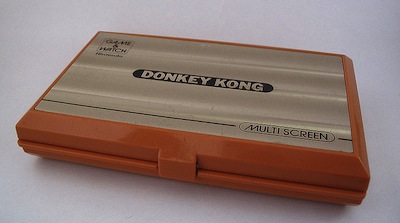