It couldn’t be that logical, could it? 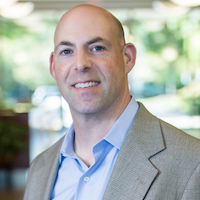 Mike Cooper is an quality-focused IT testing guru now working with QASymphony in an advisory role.

Cooper explains that he recently began advising one of the world’s largest employers on its QA and software testing strategy.

The CIO was planning to move the entire ops platform to the cloud in a multi-year, multi-million pound effort involving dozens of people and hundreds of man hours.

He also recommended the use of cloud-based tools for testing mobile apps, security, performance and localisation.

“The exec team was in shock for 10 minutes as they wrapped their heads around what I was saying. It hadn’t occurred to them that cloud and Agile also demanded a new, futuristic platform for testing. Meanwhile, the dev team was celebrating,” he said.

“To me the future of test is very clear: Agile methodologies combined with sophisticated cloud-based tools,” added Cooper.

A word from the CEO, via his PR team

QASymphony CEO Dave Keil insists that today, testing is seen as a cost centre in many organisations.

“Companies don’t necessarily see the value of testing until something breaks in production and the business is impacted as a result. In the future, we believe testing will get much smarter. At QAS, we’re doing a lot of work on the ability to transform the historical data we collect during testing and turn that into actionable insights for the company. So rather than reacting when something breaks, IT leaders will be able to identify potential issues before they happen. Instead of a cost centre, testing will become a value provider.” 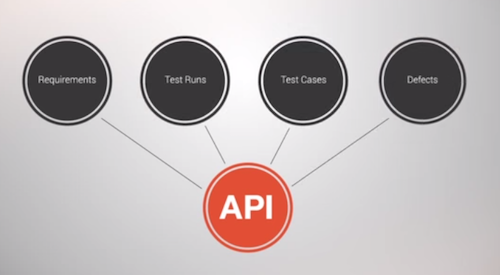