You don’t buy a new car without kicking the tyres first do you? Well, these days you probably look up a car’s most common failure points and faults online while also tracking web-based valuation sites, but you know what I mean.

As general car drivers we are generally not mechanics, so what use is kicking the tyres in the first place?

Do we do this as some sort of palliative excuse to mollify our subconscious into thinking that we’ve “checked the motor out” — or is there true value in a non-technical user test at certain levels?

We see the same “dumbed down” testing scenario in software application development.

The Studio MX visualization product for building iPhone app prototypes has been released to private beta this week by its maker iRise.

While thoroughbred software application development professionals sometimes appear to shudder at the notion of non-technical users being given drag-and-drop tools, there is an argument for better software here…

Users could be encouraged to “kick the tyres” on new iPhone apps, make suggestions and give feedback long before a single line of code is ever written — a process which could (arguably) reduce the pains and stresses of poorly requested requirements in the first place.

“As we’ve learned in the desktop world over the last 10 years, static screenshots don’t uncover the design flaws, requirements gaps, and usability errors that an interactive prototype can highlight — and with mobile apps, the user experience is everything,” said Maurice Martin, iRise COO and founder. 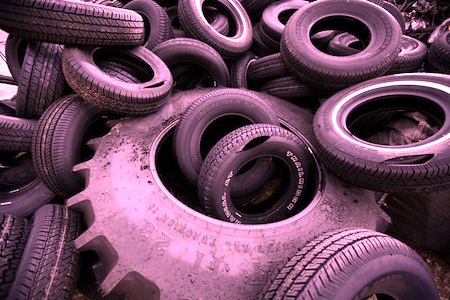