Database and software tools company Embarcadero likes to tease us with a series of ‘tasters’ before its major product releases. Its RAD Studio XE ‘sneak previews’ campaign is now underway leading up to the launch of the new application development suite in early September. 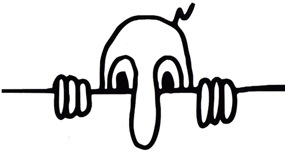 The first sneaky peek is said to showcase developer and team productivity enhancements along with enhancements to the IDE.

Embarcadero says its XE products are distinguished by three key components: support for multiple database types and deployment environments; the presence of Embarcadero ToolCloud technology for centralised licence management and on-demand tool access; and the existence of an easy upgrade path to Embarcadero All-Access XE.

All tools in this group are designed to and try save time on coding, increase productivity and focus on developing quality applications faster.