It may be too early to conclude that the party at AWS towers is over but the cloud provider is definitely feeling the heat of the competition and the commodity cloud price wars – its quarterly earnings report showed.

Amazon’s net sales increased 23% to $19.34bn but it reported a second-quarter net loss of $126m and warned that sales could slow in the current quarter. Amazon’s business segment which includes AWS also saw growth drop to 38% year-over-year after witnessing consistent growth rates between 50% and 60% in the last two years. 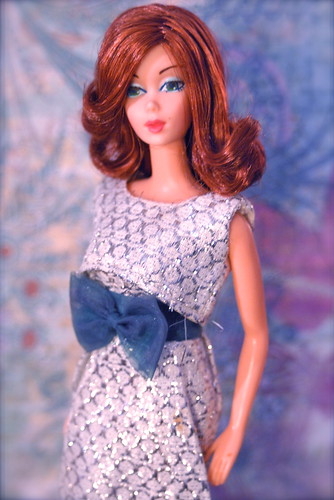 I still remember how Amazon founder Jeff Bezos, at the first ever (2012) AWS re:Invent conference in Vegas, said that a high-margin business is not the right one for AWS.

There is no incentive to be efficient for businesses operating on high margins because they would make profits anyway, said Bezos.

“Operating a low-margin business is harder,” he said adding that the AWS business model is very similar to the retailer’s Kindle business model – where the money is not made when the device is sold, but when people use it and keep buying services for it.

But the price cuts – which are becoming more frequent and deeper (65% cheaper) and driven more by market forces than by internal decisions – is becoming its biggest problem. Since 2008, AWS has slashed cloud services prices 42 times.

AWS has been leading the public cloud price-war, almost over-zealously but other behemoths including Microsoft and Google who have equally deep pockets have been quick to undercut one another in the race to the bottom in pricing for cloud services.

Although the cloud market is still growing rapidly, AWS is finding that its share of the larger pie is shrinking, even while its user number is still growing.  It looks like the growth is not enough to offset the price cuts – and this must be where the problems lie. Customers love discounts and price cuts but investors don’t.

In May 2014, Synergy Research Group explained how Microsoft has grown its cloud infrastructure services “remarkably in the last year and is now pulling away from the pack of operators chasing Amazon”.

“AWS is likely to continue to dominate this market for years, but the market direction is no longer as thoroughly in its control,” Leong says.

AWS is no longer the only pretty one in the room. It is having to make space for Google Cloud Platform, Microsoft Azure, OpenStack, and IBM SoftLayer and also for the ferociously emerging players such as DigitalOcean and Profitbricks.