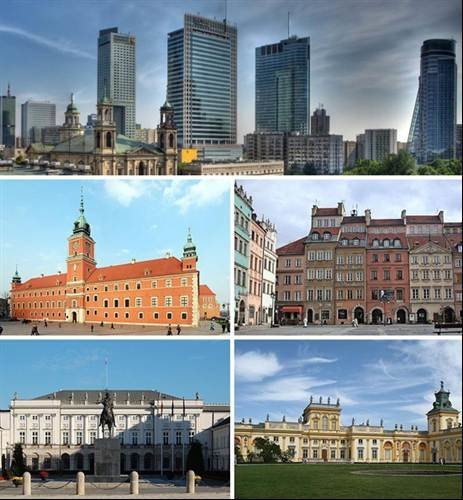 The capital of Poland is in at number two. Like the Czech Republic, Poland has two cities in the top 10.