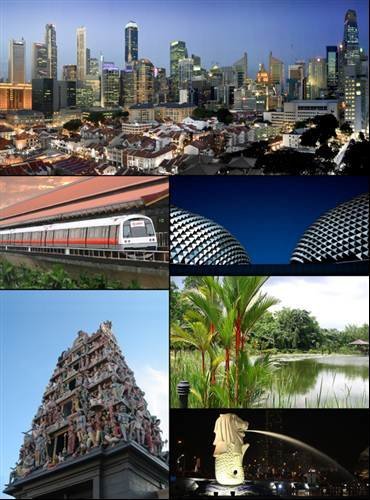 The first entry in the top 10 outside of Europe and North America is the island city state of Singapore. It has a large market-based economy and is one of the Asian Tigers. Singapore is a massive manufacturing centre.