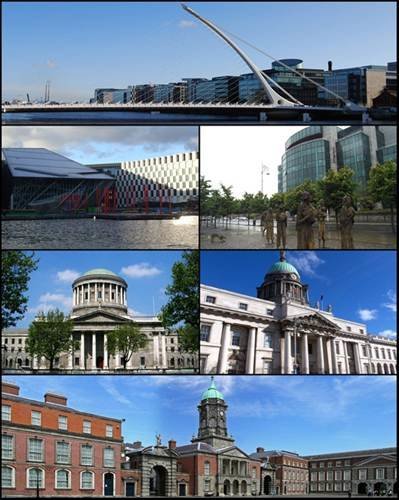 Ireland’s capital is the closet offshore destination for UK businesses in the top 10. Many major IT companies including Dell and Microsoft have significant presences in Ireland.