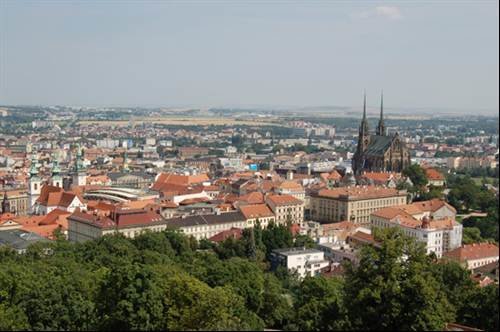 The Czech Republic’s second entry in the top 10 is Brno, the capital of the South Moravian region. It has been described as “the Morovian Manchester” due to its industrial past.