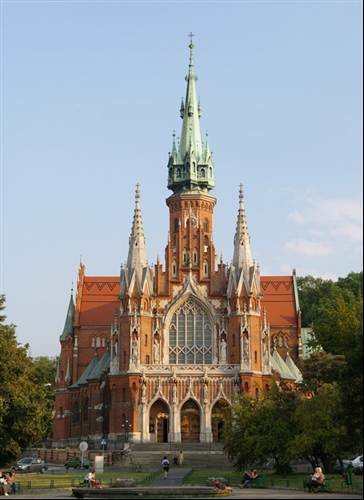 Not to be outdone by the Czech Republic, Poland’s second entry, Krakow, is in at number four. Krakow is in the south of Poland and is the country’s second biggest city behind Warsaw.