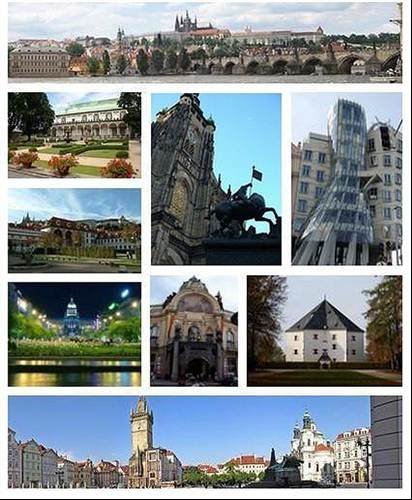 The Czech Republic capital was seen as the safest place to offshore in 2010. If you are in the UK you might call this nearshoring. HP has transferred hundreds of jobs from the UK to the Czech republic.