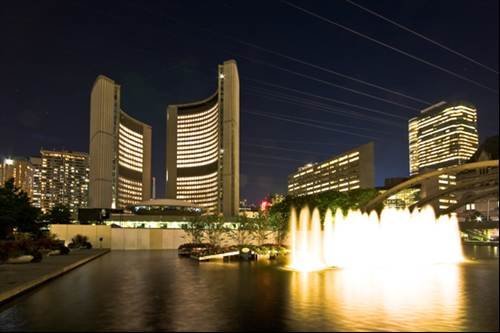 At number five is Canada’s first entry of two in the top 10. Toronto, Canada’s most heavily populated city, is also the country’s economic capital and is a major global financial services centre.