This is the weirdest tech conference, like, ever… we thought.

You fly to Amsterdam and the Hilton Amsterdam Airport Schiphol hotel is connected to the airport terminal itself.

Okay, it’s a long walkway and you could walk outside on the pavement… but essentially it was case of London Underground, Heathrow, Schiphol… and then hotel inside Schiphol.

Not that there’s anything necessarily weird about Percona. The company is a provider of enterprise-class support, consulting, managed services, training and software for MySQL, MariaDB, MongoDB, PostgreSQL and other open source databases in on-premises and cloud environments.

For obvious (COVID-19 Coronavirus) reasons, Percona is staging this year’s event as a virtual gathering.

Now known as Percona Live Online, this year’s event on May 19th (1o am EDT time, so 3 pm UK) will target (as always) not just database professionals (DBAs, sysadmins etc.), but also the still emerging roles in this zone such as data-developer, data analyst and data architect.

Co-founder and CEO of Percona Peter Zaitsev has previously stated that he thinks open source databases are becoming the platforms of choice for many organisations in all verticals.

Last year he noted that adding a distribution of PostgreSQL alongside Percona’s pre-existing options for MySQL and MongoDB was always going to help customers leverage the best of open source for their applications as well as get reliable and efficient support.

Here’s the official line from the company, “Although we had to cancel our Austin event, we didn’t want our community to miss out, so we are taking the event online and into everyone’s living room, home offices, or basements for a full 24 hours! This will be the first of its kind for the open source community, with streaming content from around the world allowing people to jump in when it suits them or challenge themselves to a 24-hour marathon of the latest news, tips and trends from the database experts.”

Some of the key sessions for the 2020 event are as follows. 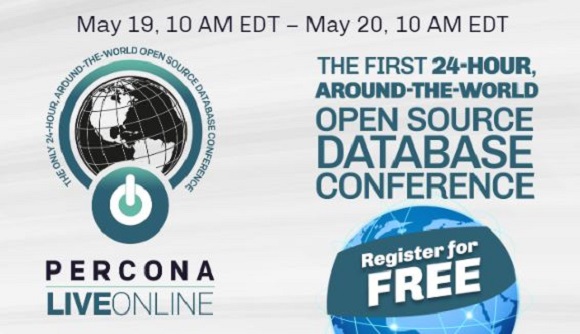 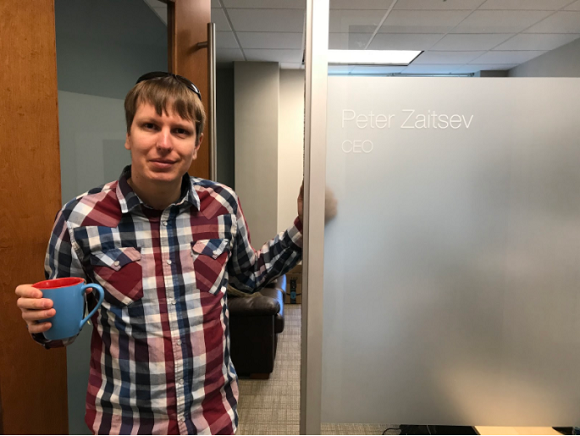 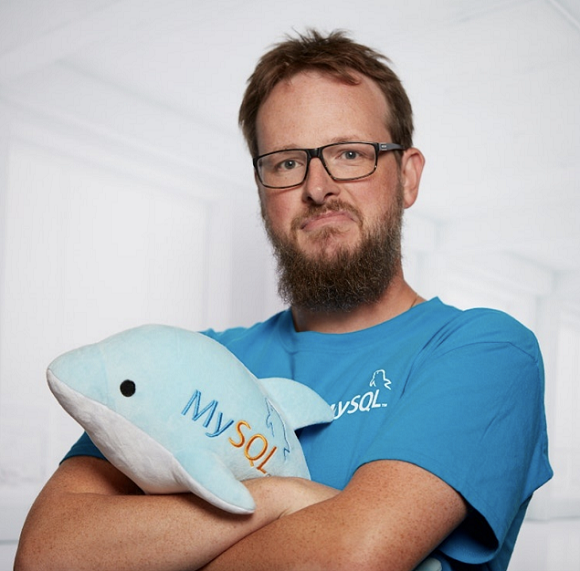 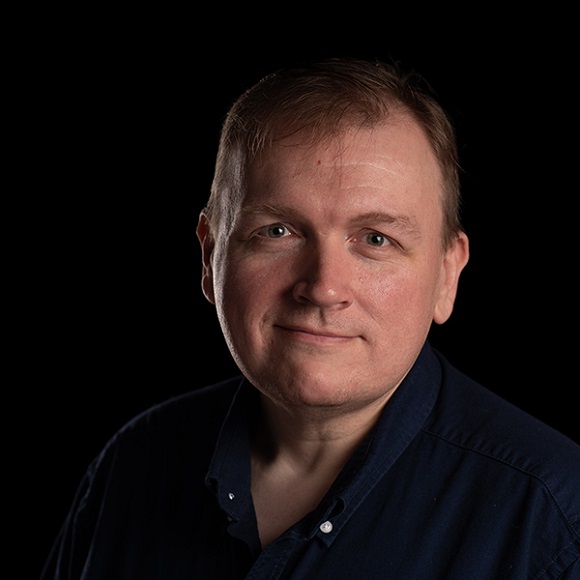