Database misconfigurations in the cloud are a problem, one might even say that it’s becoming a common problem.

As founder and CEO at Percona, Peter Zaitsev said this week during his organization’s Percona Live Online conference, you can’t just slap a database into a cloud and think that everything is all going to fall in place and be okay.

“There are many aspects to consider here. You need to think about parsing, query structure, security provisioning, maintenance, updates and so much more,” said Zaitsev.

NOTE: Those are just some of the usual suspects, Zaitsev didn’t even mention database sharding, when it arises to answer the need for conscientiously architected database separation as appropriate for sharing workloads across machines or separating them out for other efficiencies.

It is this sensitivity (or need for greater granular care) that has driven open source database company Percona to release its new security, monitoring and management tools.

So it’s all about the reality factor we are reminded of when we consider how many enterprise organisations are running multiple databases (and, indeed, multiple database distributions) in live production environments

Another key launch from Percona is the latest version of Percona Monitoring and Management, which includes a new Security Threat Tool. This tool runs daily checks for common database security issues for a range of open source databases, including MySQL, PostgreSQL, MongoDB as well as MariaDB and alerts users when non-compliance is identified.

The new version of Percona Monitoring and Management also includes initial support for external services enabling the export of existing metrics from third-party systems for improved monitoring and visibility across database environments.

While cloud-based options can provide support for hosting database workloads, Percona Managed Database Services is supposed to be able to deliver improvements in data performance through what the company calls ‘proactive optimisation reviews’, as well as design changes to make database instances run more efficiently.

“When we looked at what companies were asking for around cloud, we saw there was a significant gap between available DataBase-as-a-Service (DBaaS) offerings and more traditional consulting services. At Percona, we combine the best of both to help reduce costs and operational overhead and improve performance for database instances,” noted Matt Yonkovit, chief experience officer at Percona.

The newly released Percona Distribution for MongoDB provides a fully open source enterprise offering based on Percona Server for MongoDB and Percona Backup for MongoDB.

“The latest version of Percona Distribution for PostgreSQL expands on Percona’s existing distribution of PostgreSQL to support more business critical application environments, allowing users to take advantage of PostgreSQL’s community contributions and extensions,” said the company, in a press statement.

According to Percona’s last State of Open Source Data Management Survey, security and compliance were flagged as key concerns by more than 50% of respondents. In an attempt to address data security, Percona Monitoring and Management 2.6 includes the previously mentioned Security Threat Tool to help database administrators and developers spot and solve potential security issues.

“Developers are taking more responsibility for managing operations and security around their applications, and this should include hardening database instances against attack. Database issues continue to be a common cause of breaches. By making it easier to check security on popular open source databases, we can provide direct support to prevent problems from occurring. Our new Security Threat Tool allows users to quickly identify potential security issues with database instances, and fix them before any issues occur,” added Yonkovit.

It’s a multiverse world after all

So there was that term ‘multi-verse’ (or perhaps multiverse) to express the fact that we’re multi-cloud, multi-database, multi-instance, multi-workload (and indeed multi-everything today)… which brings us nicely back to our initial headline i.e. it is (arguably) time for databases to be well-managed cloud-centric bias-free open source databases. 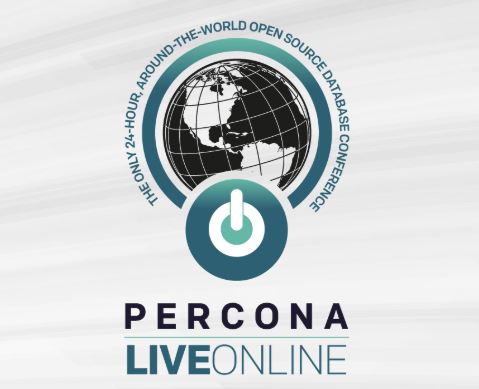 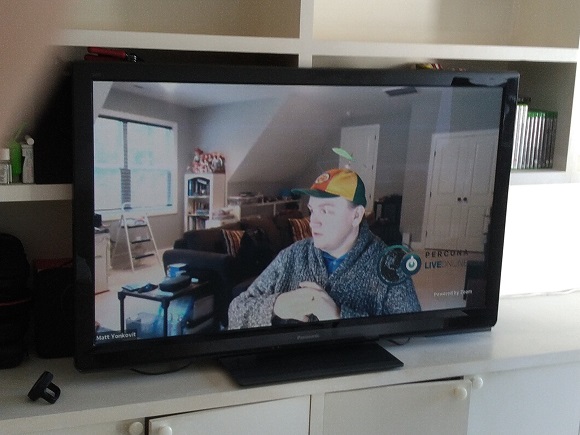