This is a guest post for Computer Weekly Open Source Insider written by Andrew C. Oliver.

Oliver is a former OSI board member, co-founder of Apache POI and present director of product marketing and evangelism for Couchbase.

NOTE: COUCH is an acronym for Cluster Of Unreliable Commodity Hardware.

Tech Industry insiders have been pointing at Amazon and saying “it is a threat to open source.” In reality, an evolution towards service delivery is threatening an old business model with a new one… and open source has little to do with it.

It is the now formerly open source vendors and investors that are threatening the meaningful existence of open source.

Since the open source community split from the Free Software movement, open source has always been in peril. Free Software, protected by a strong copyleft licence, limits the scope of its community in exchange for greater coherence. Companies and investors who want to stretch open source into meaninglessness won’t touch the Gnu Public License (GPL) because they believe the downstream sharing of their work as a threat to their competitiveness.

Open source respects the Free Software’s four freedoms, albeit encoded differently in the open source definition. However, open source includes licences that allow you to include what you borrow or build from open source software, but keep your code proprietary. This allows for a larger community and contributes to innovation in the industry. It also means your competition can use your code. There is no way around this and still remain open source.

The real source of conflict

The real conflict is between a traditional enterprise software sales model (selling licences) and a services-based model or selling the service of running the software for you. Open source licences always did lend themselves better to service companies than selling licenced software. When I worked at JBoss almost two decades ago, the sales team used to joke that they were the best in the business because they “sold air”. In that, you could subscribe to support and service but we had nothing really to sell. Other people could offer the same service. Our competitive advantage wasn’t Intellectual Property (IP) but what JBoss Founder Marc Fleury called Intellectual Knowledge (IK). We knew more about JBoss than any new vendor would and could innovate on it faster.

Today’s service model is of course cloud computing. One or more cloud vendors (i.e. Amazon, Datastax) run everything and charge for the service. Within this mix, some vendors are trying to keep cloud computing providers from competing by using their source. The very wrongly decided Google vs Oracle legal case gives these vendors hope that from-scratch, compatible clones won’t be possible.

These vendors suffer from a delusion.

There is simply no way to compete against a well-capitalised cloud vendor through litigation and IP claims; their legal teams are enormous.

In its time, JBoss came to dominate a market formerly run by IBM and BEA using “IK” and arguably speedier innovation. IBM and BEA had far more capital and no game of thrones via litigation would have worked in favour of an insurgent vendor like JBoss.

Of course, big vendors don’t really innovate very quickly, they acquire. If they can’t buy, then they copy. Moreover, they are often perfectly satisfied to partner even with competitors so long as they own the contract (famous IBM move). The cloud hasn’t changed this behaviour and the big three cloud vendors behave the same way.

Changing the definition of open source to allow anti-competitive restrictions would render it fundamentally meaningless. This won’t save enterprise software vendors who refuse to adapt.

It’s fascinating to watch others in this space spending resources fighting the cloud computing vendors! Only better service, support and innovation — or IK if you prefer — will save them.

Changing the open source definition won’t fix what is, in the long-term, a business model problem. 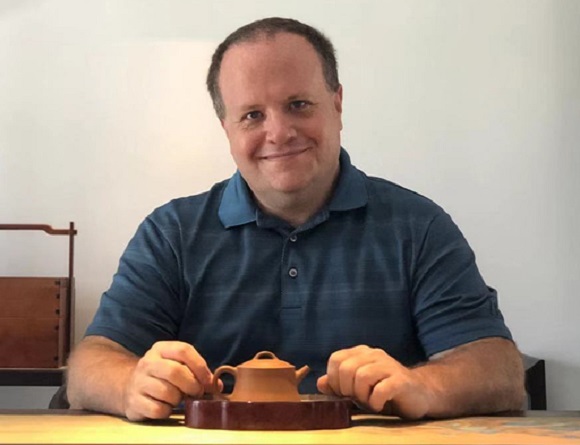 Couchbase’s Andy Oliver: There is simply no way to compete against a well-capitalised cloud vendor through litigation and IP claims; their legal teams are enormous.