Here’s the thing about Xiaomi, it’s tough to pronounce and most people seem to opt for the shaw-mee version rather than the jiaow-mee option, the latter being generally agreed to be further away from the original Chinese.

In fact, if you have a Chinese-speaking neighbour (spoiler alert, we do) then it’s a slightly richer more textured version of either of the above. However, if you go into your smartphone store and ask for anything approaching either of the above, you’re likely to get what you want.

In the wake of another well-known Chinese smartphone handset manufacturer’s limited Google services support, Xiaomi has been a pleasingly ‘it just works’ kind of experience and the 11-series device went down well with Inspect-a-Gadget at the time of its arrival around this time last year.

Although Xiaomi boasted great useability in the 11-series, the camera experience was not quite up to its Chinese counterpart competitor’s performance, so it is both logical and interesting to see the company focus on this aspect in particular for the launch of the Xiaomi 12T (8+256G RRP: £549) and Xiaomi 12T Pro (RRP: £699).

In a series of images presented by Photographer Christof Wolf,  Xiaomi went to Ahr Valley, a winemaking region in the Rhine to produce a photo diary of a community that had been subject to floods a year before. Senior vice president of Xiaomi Group, William Lu used his Twitter stream to show some of those pictures here.

Both Xiaomi 12T series devices are described as having ‘pro-grade’ cameras and both use advanced AI algorithms to help process images in high clarity. They work well for night photography have much faster focusing power than the 11-series. While we liked the 11-series lots, the whole ‘point finger onto screen to focus’ experience was slightly hit and miss at times with the camera ‘doing its own thing’ sometimes, the user experience is much tighter now.

The camera now works with a variety of optimisations to capture fine details in low-light conditions, or when shooting fast-moving subjects without losing focus. The low-light function is particularly impressive (see toothpaste picture at bottom, this image was taken in almost complete darkness in a bathroom with no windows, the onboard AI illuminates the image in post-processing).

The camera also features an in-sensor 2x zoom that can utilise the capabilities of the 1/1.22″ sensor size to take portraits.

There’s onboard software to play with images too. The company points to its Xiaomi ProCut and Ultra burst offerings which help crop and create content. In the moving picture category, there’s also the fact that the Xiaomi 12T Pro supports 8K video in full resolution.

The Xiaomi 12T Pro sports a Snapdragon processor with 4nm TSMC manufacturing process (an acronym that actually just stands for Taiwan Semiconductor Manufacturing Company), which enhances the performance of CPU and GPU by 16.7% and 11% respectively compared to Snapdragon 8 Gen 1 – it also reduces power consumption of each by 33% and 30%.

Both phones have a 5,000mAh battery and feature 120W HyperCharge meaning they can be charged to 100% in a surprisingly short 19 minutes. The company claims a total of 13.5 hours of screen-on time, but that will clearly depend on apps used and processes chosen by the user themselves.

What does sound clever is the Xiaomi AdaptiveCharge technology. This means the device learns a user’s day-to-day charging routines to optimise long-term battery health.

The Xiaomi 12T Series’ has a 6.67″ CrystalRes AMOLED (active-matrix organic light-emitting diode, just in case you’re interested) display with 1220p resolution and over 68 billion colours. The display is also enhanced by smart features such as AdaptiveSync, which dynamically adjusts refresh rate based on content viewed.

There’s even technology to look after users who interact with their phones for prolonged periods in the shape of Adaptive Reading mode, which reduces the amount of blue light emitted to improve eye comfort.

There’s also a curved ‘frosted’ back that is supposed to reduce fingerprints on the back panel – and the devices come in black, silver and blue.

As we have suggested throughout, Xiaomi has mostly got things right with its devices last year and this year. The only downsides might be the branding prowess some users like to evidence if they are Apple converts and want to be seen showing off the latest iPhone in their hand… and perhaps the fact that if you walk into a lot of phone shops as ask to buy a replacement cover (perhaps a toughened case even) you are often met with blank looks and a ‘Xiaomi, oh, no we don’t do those’ – but that could change if the company keeps producing not only ‘it just works’ products, but (like now) it just works really rather well.

For the record, one of the only firms that appears to sell toughened cases for Xiaomi is Spigen, but there could be others. What will Xiaomi do for series 13 next year? Let’s hope it’s lucky.

Literally translated, Xiaomi means ‘little rice’, but in Buddist teaching, it said that: “A single grain of rice of a Buddhist is as great as a mountain.” Let’s just hope we can get reception up on the peak. 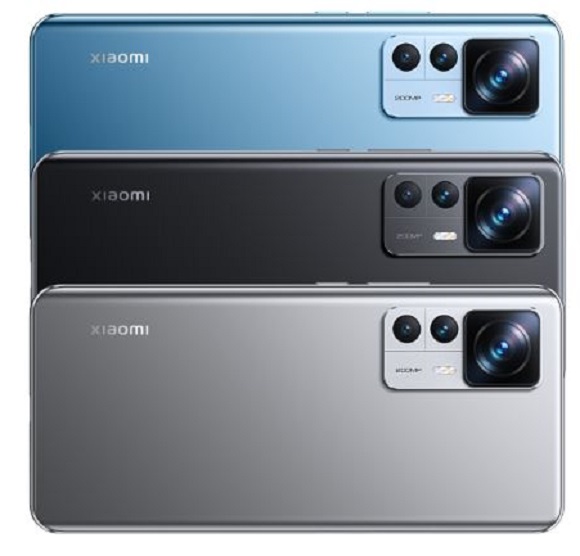 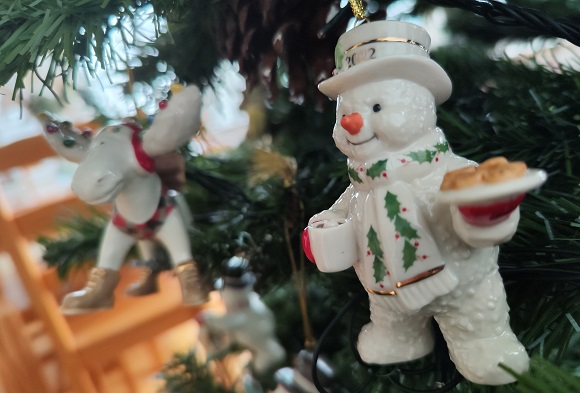 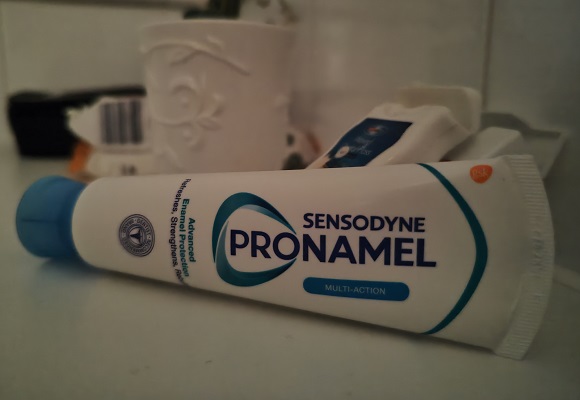 This image was taken in almost complete darkness.