A UK firm is behind a new drive to provide the planet with the world’s first supply of carbon-neutral laptops.

As a comparatively new term, remanufacturing has been defined as the rebuilding of a product to specifications of the original manufactured product using a combination of reused, repaired and new parts.

Circular Computing performs its remanufacturing work at its facility in the United Arab Emirates (Ras Al Khaimah) and says that it conforms to international standards using only fully-qualified electrical engineers. Every machine gets comprehensive cosmetic detailing to ensure that its components all function correctly.

The remanufacturing plant in Ras Al Khaimah has been audited and approved.

It takes roughly 5-hours to remanufacture a single machine and coincidentally and correspondingly 5-trees are planted for every laptop built to compensate for the ‘embodied’ carbon emissions in the original manufacture.

This machine itself ships for £465+VAT through reseller partners like Procurri and Medhurst – representing around a 40% saving on a like-for-like new machine.

Unboxing the machine, Circular has clearly gone to a lot of trouble to make sure the ‘look and feel’ experience is as close as possible to that of opening a completely new product. The unit is spotless, vacuum-sealed in plastic, no scratch marks, no exterior wear and tear… and is also nicely packaged in Circular’s distinctive eco-teal colour packaging.

There’s a little wear on the OEM machine barcode label on the back – but that’s it. So feels like a new machine to a factor of about 99.99% overall.

The machine powered up fine and went straight into Windows 10 setup for United Kingdom users. Absolutely no glitches and there was already some power in the battery (this line of Lenovo’s ships with two on-board batteries), although we plugged it in straight away. An option for a brand new battery is available, but that was not used in the device we tested.

You’d expect a remanufactured machine to have a degraded battery and offer slower performance right? Yes okay, the battery won’t be 100% factory-grade, but it all depends on how the machine was looked after during its life in the first place (i.e. how much use it saw on battery power).

But in terms of performance degradation, an independent study by Cranfield University concluded that Circular Computing’s remanufactured machines were 97% identical to an equivalent brand-new model when it comes to performance.

Circular Computing pledges to have created fully functional machines that conform to ISO 9001 standard, incorporating BS8887-210 and 211 processes. There is also a three-year replacement warranty provided for all products.

Hard disks on the machines are either brand new with the “premium edition” or otherwise cleaned, tested, and data wiped to enterprise grade through a process that Circular Computing describes as military standard.

“The refurbished IT market has gained a reputation for focusing on minimal investment and maximum returns. This has led to variable standards and poorer quality. Buyers have come to expect less choice and more risk. Remanufacturing is very different to mere refurbishment. Circular Computing takes products that are between one and four years old, disassembles them, upgrades them and reassembles them into a new cosmetic condition,” notes the company, in a mission statement.

Every year, more than 160 million new laptops are made. The IT industry is responsible for as much greenhouse gas pollution as the entire airline industry, contributing 2% of global carbon dioxide emissions. It is also responsible for around 17% of the world’s electronic waste.

For every laptop Circular Computing places on the market, 1.2 kg of e-waste is prevented and 190,000 litres of water are saved – enough drinking water for over 700 years for the average American. Meanwhile, for every 1,000 laptops, 980 tonnes of CO2 emissions are either prevented or removed from the atmosphere.

“HP itself recently advertised our remanufactured HP 840 G1 alongside its own brand new G6 model. We have taken this as evidence that OEMs are beginning to embrace the Circular Economy and certainly take it as a big vote of confidence in our process,” said Rod Neale, founder of Circular Computing. “This is about bringing a fully loaded alternative to the channel that is not asking the customer to compromise for the sake of sustainability, that is how we will get scale, that is how we will gain market share, that is how we will provide comfort to our resellers and customers and that is how being sustainable – is sustainable!”

Laptop models currently in the range include HP EliteBook, Lenovo ThinkPad and Dell Latitude. Brand new selected parts are included with every laptop as standard and all come with the Windows 10 operating system pre-installed.

It’s about time too, IT

According to the Cranfield University study, “It is fair to conclude that enough evidence is provided to consider Circular Computers, alongside new computers, as part of a core IT strategy, not only for the economic benefits but also for the sustainable ones.”

In summary then… it’s a case of about time too isn’t it?

So here’s the thing. Everybody knows the Lenovo logo and most people know the ThinkPad logo, stretching back to IBM days as it does. But what Circular Computing has done is to laser-etch its brand name subtly onto the casing of the machine itself… and that provides that crucial ownership eco-awareness factor for the user.

It’s not about bragging rights or a need to show off in some way, it’s a stamp to show that you’re a carbon-zero computer user… and that’s something that we might all have to evidence in the near future.

Circular Computing performs its remanufacturing work at its facility in the United Arab Emirates. 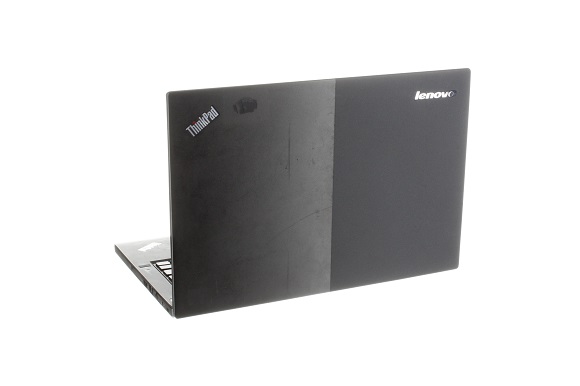 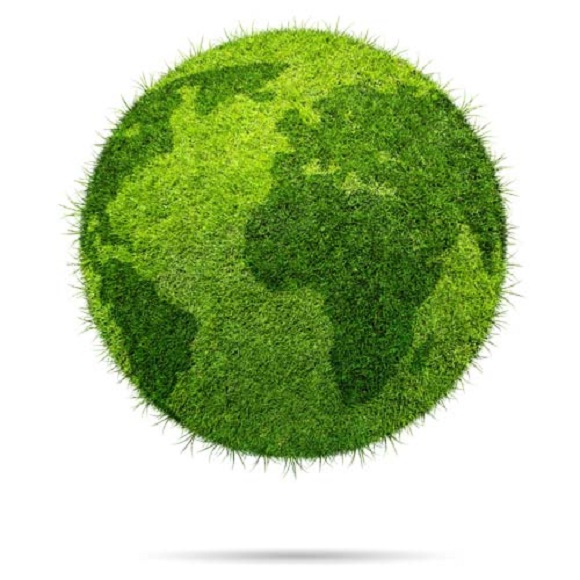