Developers build code and so, logically, they need to deliver code above all else, right?

This misconception was one of the lies developers tell themselves tabled by Microsoft’s Billy Hollis during his keynote session at Progress360 in Boston this month.

The truth here (and what developers should really be doing) is building code when and if it actually adds some positive functionality to user experiences.

The truth has been further born out by product announcements that infrastructure software provider Progress has made this week.

With this R3 2022 release, Progress introduced Progress ThemeBuilder Pro, which is intended to enable developers and designers to implement design systems in web applications, delivering a greater level of design consistency without manual coding work.

Implementing application design or a full-blown design system in app development requires significant coding work and is often accompanied by mistakes and misalignment between designers and developers. Once implemented, making changes across components requires significant time spent on re-coding. App development and design teams need a tool that removes this complexity.

This is all about getting to the point where software application development professionals are able to realise the power of what we might call ‘people-centric design’ in their apps easy and seamless.

Now available for Progress Telerik UI for Blazor, Progress Kendo UI for Angular and Progres KendoReact, ThemeBuilder Pro enables developers and designers to create their own design system in a visual interface, starting with Material, Bootstrap or Fluent design.

When done, developers can implement this design system via their UI components, across web applications. They can make edits to themes in a visual UI without the need to go into the code, achieving in minutes what would typically take developers hours or days.

“Delivering compelling, people-first user experiences is a major driver of success for organizations today,” said Loren Jarrett, executive vice president and GM of developer tools, Progress. “Today’s release expands the breadth and depth of our UI libraries and gives new power to development and design teams to quickly and easily deliver apps that users love, and businesses rely on.”

If we look at Progress Telerik UI for Blazor – with R3 2022, Progress is delivering the PDF Viewer, Multi-Column ComboBox and Skeleton UI components. This brings the collection to a total of 100 components. Multiple data-bound components such as the Blazor Data Grid, TreeList and Gantt have been enhanced, ensuring flexibility and customisation capabilities for developers.

Across the Telerik UI portfolio covering all .NET technologies, Progress brings to market compatibility with the latest preview of .NET 7 to enable developers with the ability to utilise the latest from Microsoft in their projects.

Progress has also released enhancements and new components for .NET web, mobile and desktop development across its UI libraries.

New in Kendo UI is Progress Kendo UI for Angular: The Angular PivotGrid component has been officially launched to help developers display multidimensional data in a cross-tabular format. This offers a set of ready-to-use features, including local and remote data binding directives, built-in expanding and collapsing of row and column axes and dynamic calculation of the respective aggregates.

Kendo UI for Angular has been expanded with the new Drag & Drop and Circular ProgressBar components. Data Grid enhancements include keyboard navigation updates, save and restore column states and max-width column property. 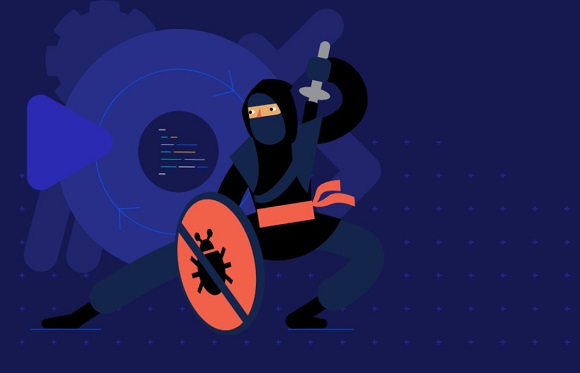