We need more chatbots and we need them to be more intelligently fueled by AI and machine learning and big data analytics functions, obviously.

Let’s face it, developer chatbot tools are now ‘a thing’.

Among the companies now seeking to build in this space is Progress (pls pronounce Prog-Ress, not Prow-Gress) — the firm has now added conversational UI components for Telerik and Kendo UI.

Progress says that this represents the the industry’s first packaged set of UI components built specifically for chatbots.

Building a chatbot is of course time consuming and challenging for any software developer.

Progress has attempted to make things easier with conversational UI components for Telerik and Kendo UI as a set of UI controls that enable .NET and JavaScript developers to create chatbot apps on their framework of choice that improve the natural flow of chat-based conversation using packaged visual elements.

The conversational UI functionality is available in more than a dozen Telerik and Kendo UI toolsets.

Through the conversational UI components, developers can implement UI design features such as calendars and date pickers that allow the developer to control the direction of the conversation.

“Our expertise lies in our ability to deliver the best technology for building and deploying the applications of tomorrow. The release of the conversational UI components for Telerik and Kendo UI is another example of that commitment to innovation,” said Faris Sweis, SVP & general manager for developer tooling, Progress. “We are the first to market with a packaged set of components that enhances the capabilities of popular chatbot frameworks and are working with companies such as Microsoft, Amazon and Google to put the tools in the hands of our developers that will ensure their success in our ever-evolving technology world.”

Progress promises a consistent design experience i.e. to be able to give chatbots the same look and feel as any other web, desktop, or mobile applications using customisable components. 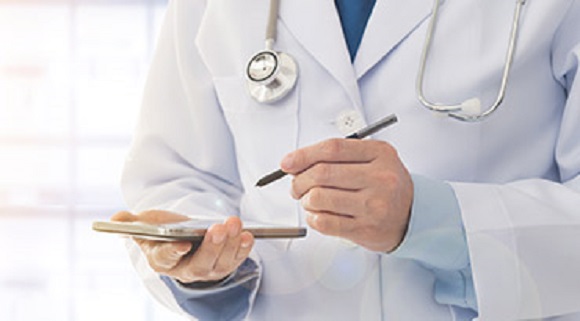