Twenty years in the making, Lisbon, Portugal-founded OutSystems has (arguably) been working hard to position the breadth of its total technology proposition as rather more than any single low-code set of spanners, torque wrenches and IT accelerators.

Now very clearly denoting itself as a so-called modern application platform, the firm insists there is a validated rationale behind such claims and that its technical prowess goes some way beyond the IT industry’s currently popularised clamour to lay claim to low-code capabilities.

The market appears happy to pay its due dollar; OutSystems has now announced a $150 million capital raise. The round, co-led by Abdiel Capital and Tiger Global, values OutSystems at $9.5 billion.

What do you want for Christmas?

What does OutSystems want for Christmas? Well, probably an end to people using its previous messages as a one-size-fits-all method of describing what it does.

What does OutSystems really want for Christmas from its $150 million capital raise? That’s easy to answer: it wants to spend the money on research and development (R&D) alongside finessing – and presumably widening- its Go To Market (GTM) strategy.

OutSystems says it was founded to address the challenges of building scalable, adaptable software. The company says that the OutSystems platform helps organisations develop, deploy and manage critical apps at speed… and so enabling them to respond to market opportunities and continuously deliver.

“Developers are a scarce resource in business today, and the complexities of traditional software development exacerbate the challenges most organizations face when tackling their digital transformation agenda,” said Paulo Rosado, CEO and founder of OutSystems.

The focus for the company these days is made possible by combining fast, visual, model-driven development with a modern platform built around AI, cloud, DevOps and security.

“By fundamentally changing the way software is built, OutSystems makes it possible for every organisation to compete, innovate and grow with the developers they already have. We’re focused on helping customers succeed with their most challenging digital transformation initiatives, and today’s announcement is an acknowledgment of our progress on that journey,” added Rosado.

This investment follows a year (2020) that saw OutSystems momentum and scaling continue (despite the pandemic), with customers in 87 countries, more than 1,300 employees worldwide and partnerships with 350 partners including AWS, Deloitte, and Infosys.

The company details its wider mission in relation to the way it will further grow its platform for software application development professionals here. 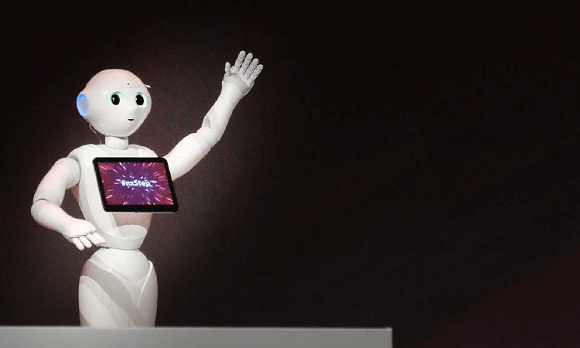