The Computer Weekly Developer Network is running a mini-series of posts related to the rise of what we have called the ‘holistic’ application.

First up we hear from Alexey Lapusta in his role as solutions architect at SaaS banking technology company Mambu.

He suggests that in order to support those demands, enterprise systems have to be designed as composable architectures, bringing together API-driven systems that could be assembled and/or reassembled as they go.

“The most successful holistic systems started as well-structured monoliths, partitioned into smaller segments for either operation (e.g. frequent deployments of UI) or technology (e.g. introduction of new language runtime into an existing application) aspects. It came as an evolutionary step through an introduction of distributed patterns, rather than a complete redesign of the system,” said Lapusta.

Lapusta reminds us that there is no such thing as a free lunch.

With all benefits that composable architectures provide, they could introduce complexities common for distributed systems if not well thought through.

He says that taking a holistic approach to designing an architecture from scratch is more important than ever. Lapusta says that Amazon is amongst the first to recognise this and introduced the AWS Well-Architected framework to guide developers when building cloud native applications.

“We see how innovative banking and lending propositions are being launched in the cloud in a matter of months. This allows banks to take off-the-shelf best-of-services components provided by innovative fintechs and mix it with in-house differentiators such as user experience, machine learning and artificial intelligence,” said Lapusta.

Mambu is an engine for digital banking. The company’s technology is used to manage a portfolio over 1.5M active accounts in over 45 countries around the world. 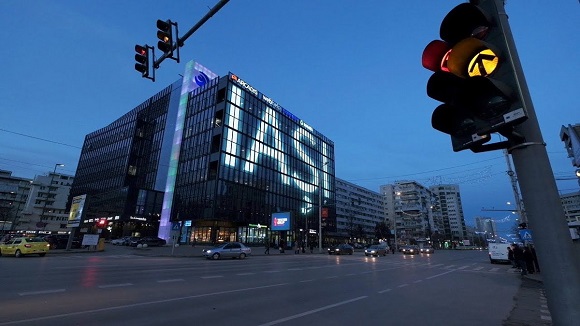